I’m sitting around the house this morning, drinking my second cup of coffee, pajamas and cardigans and throw-blankets hanging off me like I was some kind of feudal lord.

I feel stiff and slightly inflamed; I think I am fighting off a shadowy illness. I couldn’t just be stiff from sitting and stressing, could I? I went to yoga on two consecutive days Thursday and Friday. It’s never enough. 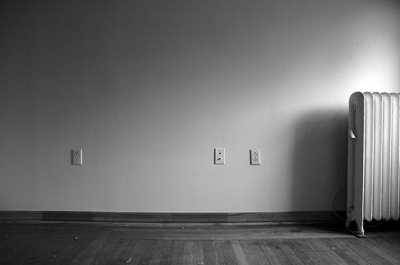 If I were going to make a medieval-style book of days, but for our era, this week would be defined as ‘the days between when it first gets chilly and when the landlord turns on the heat.’ It’s not very cold, really, but I’d forgotten what cold is. I keep closing the windows, then feeling intolerably stuffy and opening them back up. I’m unaccustomed to coolness in my fingers. I’d forgotten about socks.

The next two classes won’t be too hard. On Tuesday, they’ll do peer review of each others’ research papers. I just have to make up a form for them to use for that. Thursday is a holiday again. I’ll have beaucoup grading to do. The following Tuesday, I’m using the class for one-on-one paper conferences, five minutes apiece. It takes a fair amount of preparation, but the time flies, and the previous one-on-one conference class was one of my favorites all semester. I like the opportunity to feel effective so many times in a row, and the students actually seemed to be appreciative and find it helpful, even when I was basically only explaining my written comments verbally. Everybody likes a little personal attention, I guess.

I don’t know what else to say. The sky is very gray. It’s been a gray week.